Choose your own stadium seats at itickets.com

A country music icon, TV personality, celebrated outdoorsman and patriotic Army veteran, Morgan has charted 25 songs on Billboard and thrills massive crowds with signature hits including “Bonfire,” Almost Home,” “Redneck Yacht Club,” “International Harvester,” “This Ole Boy,” “Wake Up Loving You,” and the four week No. 1, “That’s What I Love About Sunday.” Most recently, Morgan released the faith-filled tribute to his son Jerry — “The Father, My Son, And The Holy Ghost.” The song hit No. 1 on iTunes All Genres Top Songs chart. Craig received one of country music’s highest honors when he was inducted as a member of the Grand Ole Opry in 2008. Prior to becoming a country music star and TV sensation, Morgan spent 17 years serving our country in the Army and Army Reserves. 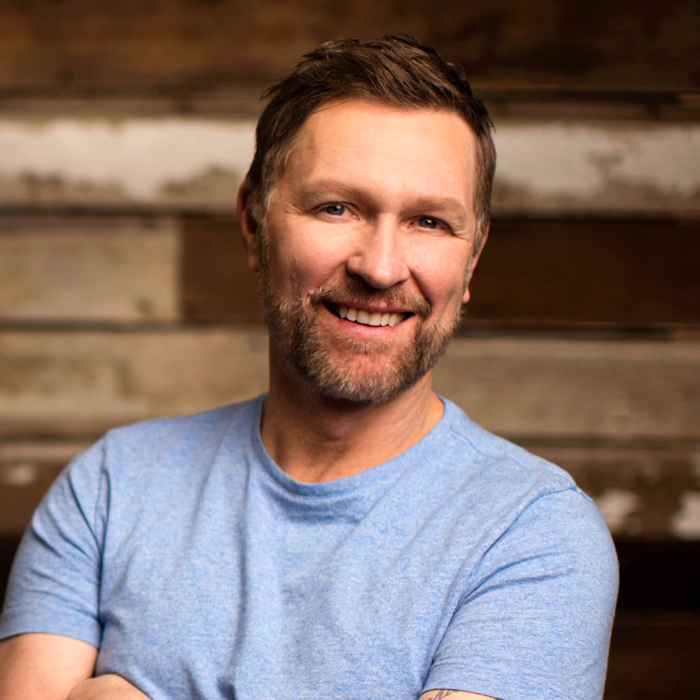 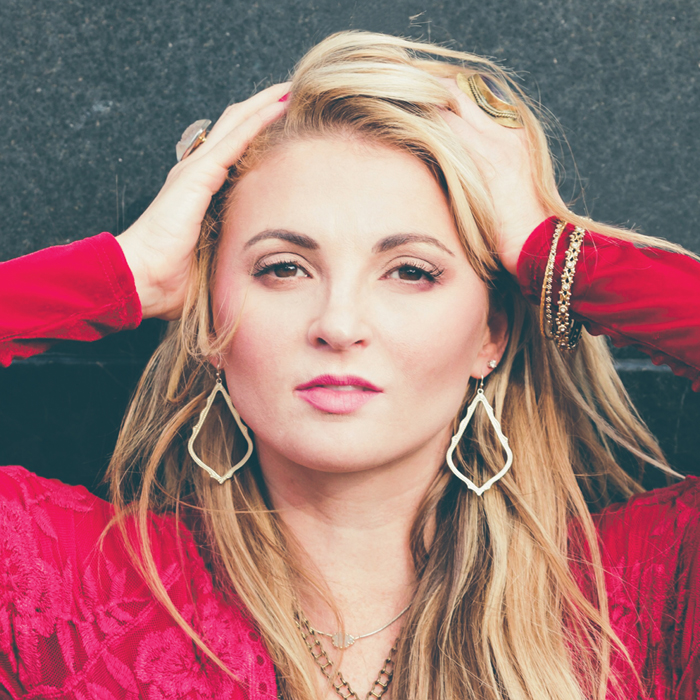 A 23-year-old singer/songwriter from Eaton, OH, Bryan has been singing for as long as he can remember. At the age of 15, he picked up a guitar and hasn’t put it down since. Justin has a huge fan base which pushed him to pursue his dream. In Nashville, Justin auditioned for The Voice, and while that didn’t work it out – his audition created quite a buzz in the music world, which opened lots of doors. In the next eight months, he would form the Justin Bryan Band and would open for Clint Black, Frank Foster, Clark Manson, American Idol’s Alexis Gomez, and Blind Joe. Along with legendary writers Frank Myers and Billy Montana, Justin wrote “Faster Than Angels Can Fly,” his first single. 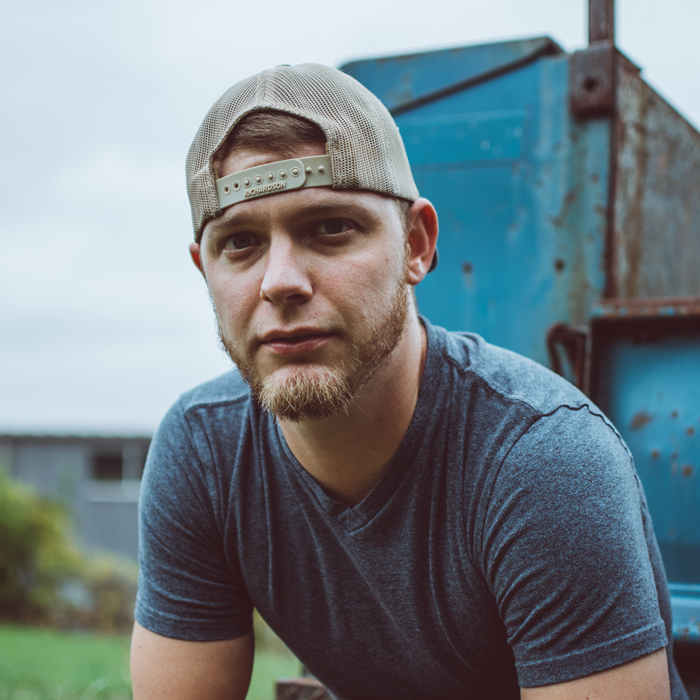 The Cleverlys are a one-of-a-kind comedy/music blend coming from the Ozark Mountains near Cane Spur, Arkansas. Digger Cleverly, along with his nephews Ricky Lloyd, Sock, DVD and Cub, make up The Cleverlys. They have performed at some of the nation’s largest festivals like Stagecoach, Telluride, CMA Music Fest and even the Grand Ole Opry. Don’t be fooled by this faux-family band – they are all accomplished musicians putting their unique bluegrass spin on cover songs from any genre. The Cleverlys’ set list includes genius arrangements of tunes like Psy’s “Gangnam Style,” a medley of Blackstreet’s “No Diggity,” and Flo Rida’s “Low” that recently went viral on Facebook, with over 11 million views. 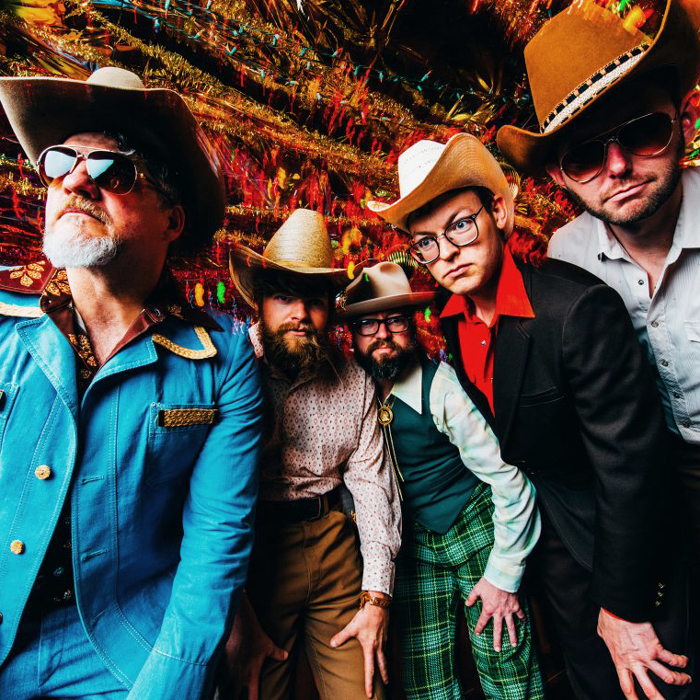 When Mo Pitney sings “let me tell you about country” in his debut single “Country,” he’s describing who he is in word and deed. The vocal delivery, storytelling, musicianship and reflections of his outdoor lifestyle – as well as faith, family and patriotism – offer a spot-on portrayal. Joined by early fan favorites “Clean Up On Aisle Five” and “Come Do A Little Life,” the song carves an unmistakably country yet completely fresh groove for the genre. To paraphrase the song, a life in music isn’t a place on a map; it’s a place in Mo Pitney’s heart. “I just love music,” Pitney says, exhibiting atypical maturity for someone still in their early twenties. “It has never been about praise. Playing the Grand Ole Opry was an amazing experience, but I have just as much fun sitting on my bed playing along to an old record. It’s always been that way.” 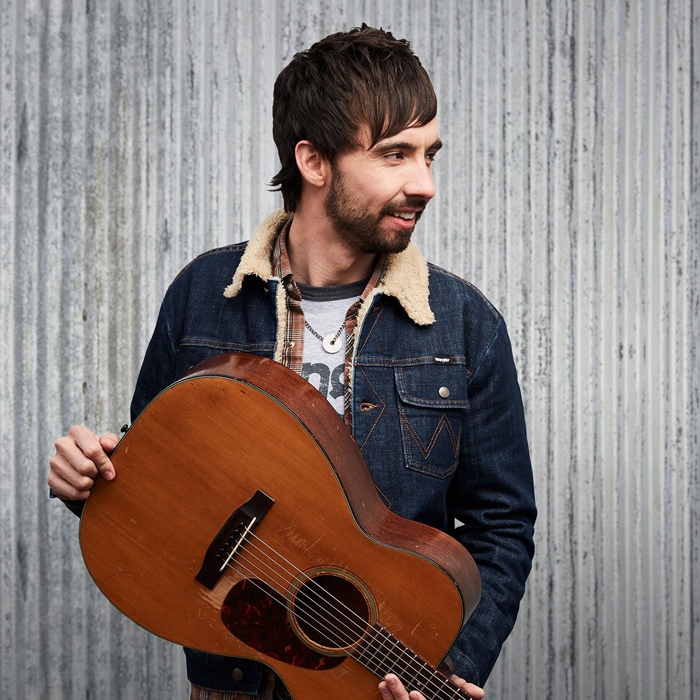 All content © 2020 Greene County Parks & Trails, OH and its representatives. All rights reserved.